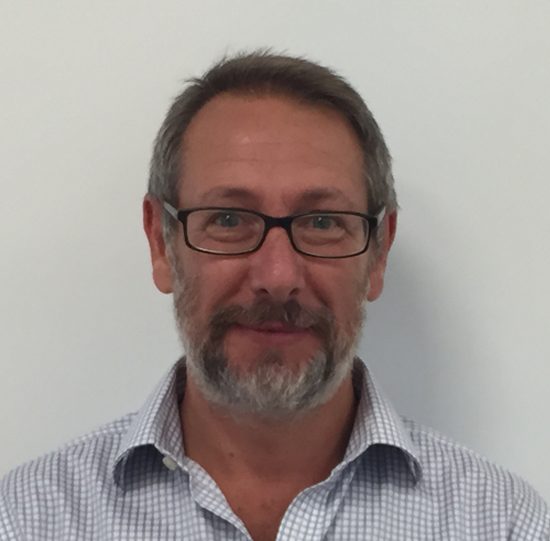 Paul French is currently contributing to a number of National Institute of Health Research funded clinical trials, (HTA) Prodigy, Stepwise, Empower, FOCUS, MAPS, (RfP) IFCBT, Compare, BART. Additionally, he is working on other projects such as Hoax which is evaluating a trilogy of artworks and its impact on stigma with collaborator Ravi Thornton at psys Wish and funded by Arts Council England, the further modelling of the Psymaptic population prediction tool with James Kirkbride funded by The Welcome Trust, and also Lab In A Bag a project with Martin Myers from The Chief Scientific Office to deliver point of care physical health testing for people with psychosis.