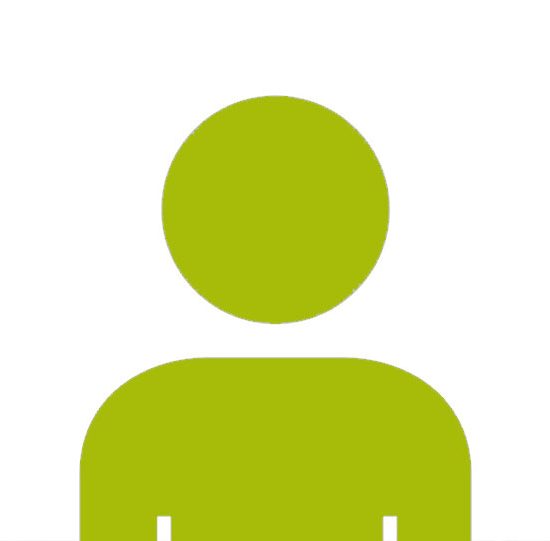 David Fowler is a Clinical and Research Psychologist who has been involved in a program of research on the development and evaluation of Cognitive Behaviour Therapy for psychosis for over 25 years. He is currently Professor of Clinical Psychology at The University of Sussex and is engaged in clinical work and trials in Sussex Partnership NHS Foundation Trust.

He undertook some of the first pioneering studies in this area with other UK colleagues (particularly the PRP group with Philippa Garety and Elizabeth Kuipers). David was subsequently the Principal Investigator in a series of high impact large randomized trials which now provide a strong evidence base for CBT which has underpinned guidance on the psychological management of psychosis in many countries.

David also made a key contribution to the development of Early Intervention Services for people with psychosis. Most recently, David has been focussing on the development of interventions to address social disability and social recovery in early psychosis and youth mental health. He is also involved in a number of National Institute for Health Research funded trials including TYPPEX, SlowMo, and MAPS.

David also leads a program of work focused on social recovery and youth mental health in lower and middle-income countries.

Sorry, the comment form is closed at this time.